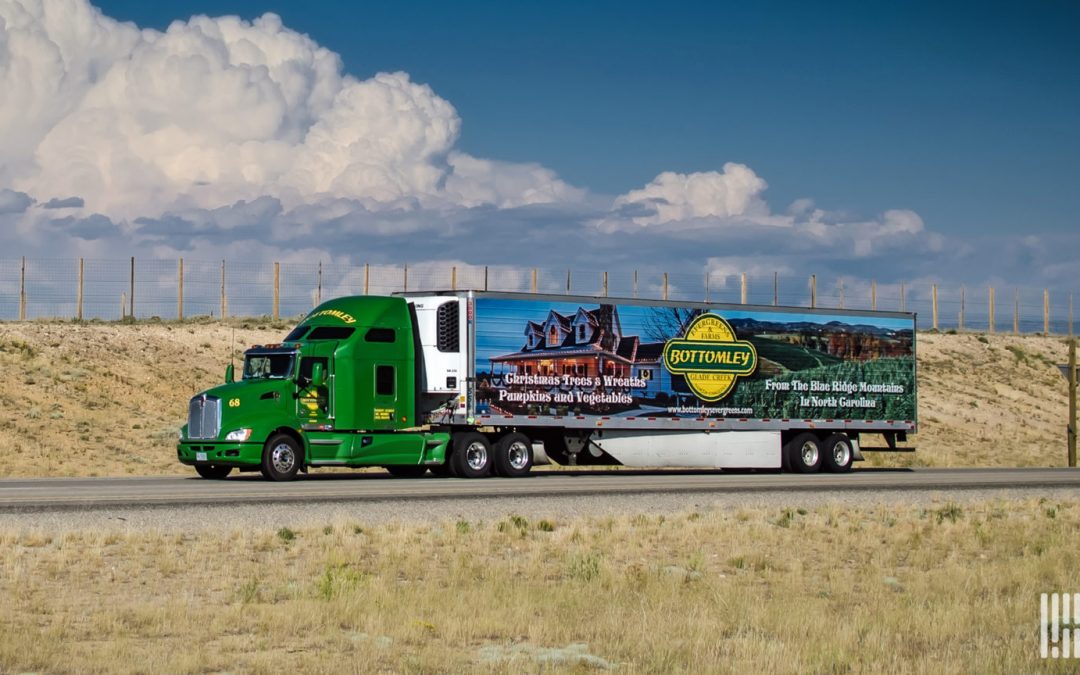 According to the Federal Motor Carrier Safety Administration data, Bottomley Enterprises has 57 power units and 120 drivers.

The company decided to move its headquarters from Ennice, North Carolina, in January 2019 after receiving approval from the Surry County Board of Commissioners, the news outlet reported. 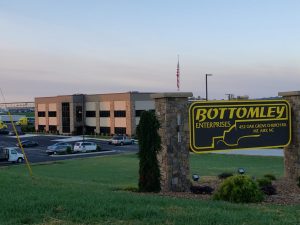